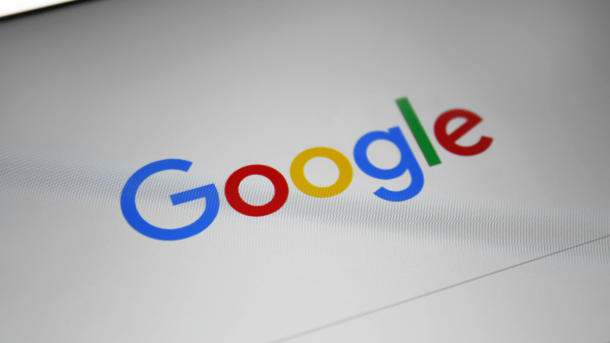 Since its inception, Google has been a leading innovator in the technology industry. One of its most popular products is its Google App Suite, a collection of tools that allow users to access their email, calendar, documents, and other files from any device.

Google takes security very seriously and has put in place a number of measures to protect users’ data. Let’s take a look at how Google App security works.

One of the most important security features of Google Apps is that it is cloud-based. This means that user data is not stored on individual devices, but rather on Google’s secure servers. This makes it much more difficult for hackers to gain access to user data.

Google also employs a number of other security measures, including firewalls, intrusion detection systems, and anti-virus software. In addition, Google has a dedicated security team that monitors for and responds to potential security threats.

Google Apps is also compliant with a number of industry-leading security standards, including the ISO/IEC 27001 standard for information security management and the Payment Card Industry Data Security Standard (PCI DSS).

Google is committed to providing users with the safest possible experience and takes its responsibility to protect user data very seriously. Thanks to its robust security measures, Google Apps is one of the most secure cloud-based productivity suites available today.